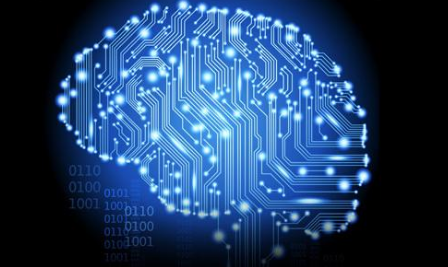 IBM human brain chips
The synaptic system, named "TrueNorth," consists of four chip boards, each loaded with 16 chips, forming a 64-chip array that can be installed into a standard 4U server.
The biggest difference between â€œTrue Northâ€ and traditional chips is that the processors of traditional computers need clocks to act as â€œhuman heartâ€ functions, but â€œTrue Northâ€ does not need such a clock, and its staggered neural networks operate in parallel if a single chip. Not working properly, other chips in the array will not be affected.
According to IBM researchers, traditional computers are like the human left brain, and they are good at logical thinking and language. The "true north" synapse chip is more like the human right brain. Its sensory and pattern recognition ability is its specialty. The unique design of â€œTrue Northâ€ enables researchers to run a single neural network on multiple data sets, and can also run multiple neural networks on a single data set to efficiently place pictures, videos, and videos on multiple data sets. Information such as text is converted in real-time into computer-readable code.
IBM claims that the 64-chip "True North" system has low energy consumption advantages. Each chip consumes only 10 watts of light. This means that the high-end system can even be used in mobile phones and self-driving cars in the future, "making smartphones as powerful as supercomputers."
The U.S. Air Force Research Laboratory is studying the application potential of this system in devices such as wearables, mobiles, and automation, further reducing the size of each research platform and improving the efficiency of its image recognition and other issues. In the future, satellites, high-altitude aircraft, small drones, and space bases may use the "True North" system. (Original title: IBM class human brain chip new breakthrough perception image recognition into strengths)